When the pandemic first hit, many considered the rapid development of an effective vaccine as only a remote possibility. After all, an HIV vaccine has still not been developed. Yet today, only a year later, there is a sliver of light. The flurry of effective Covid-19 vaccines that have emerged from clinical trials — and with other new vaccines in the pipeline to deal with new variants — means there is a real prospect that the pandemic may end soon.

There is an important lesson here for how the world could tackle the next big challenge facing humanity: climate change. 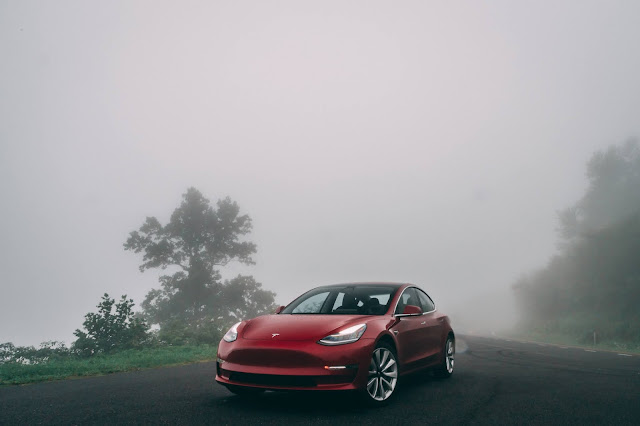 One of the key components of the success of the vaccine programme has been a lack of interference from politicians.

True, the US government’s Warp Speed programme provided some important logistical help. Yet, in many ways, governments everywhere did the bare minimum — and we’re all the better for it.

Instead of dictating how the vaccine should immunise, how much it should cost or who should make it, politicians identified the problem that needed solving and wrote the cheques to make it happen. The rest was down to scientists.

Using a similar approach would be a huge step forward in our quest to tackle climate change. Having spent over four decades in the auto industry, I’ve seen my share of well-intended political initiatives having a negative impact on the ultimate objective. Diesel is the most high-profile example.

In the early 2000s, the UK provided incentives to motorists to purchase diesel cars.

The reasoning was that they use less fuel than petrol vehicles, therefore they were an environmentally friendly alternative.

The crux of the diesel saga was that politicians overstepped their mark. Instead of identifying the problem, writing the cheques and leaving much of the rest to scientists and engineers — as they have done with vaccines — they fatefully dictated what they believed to be the solution. 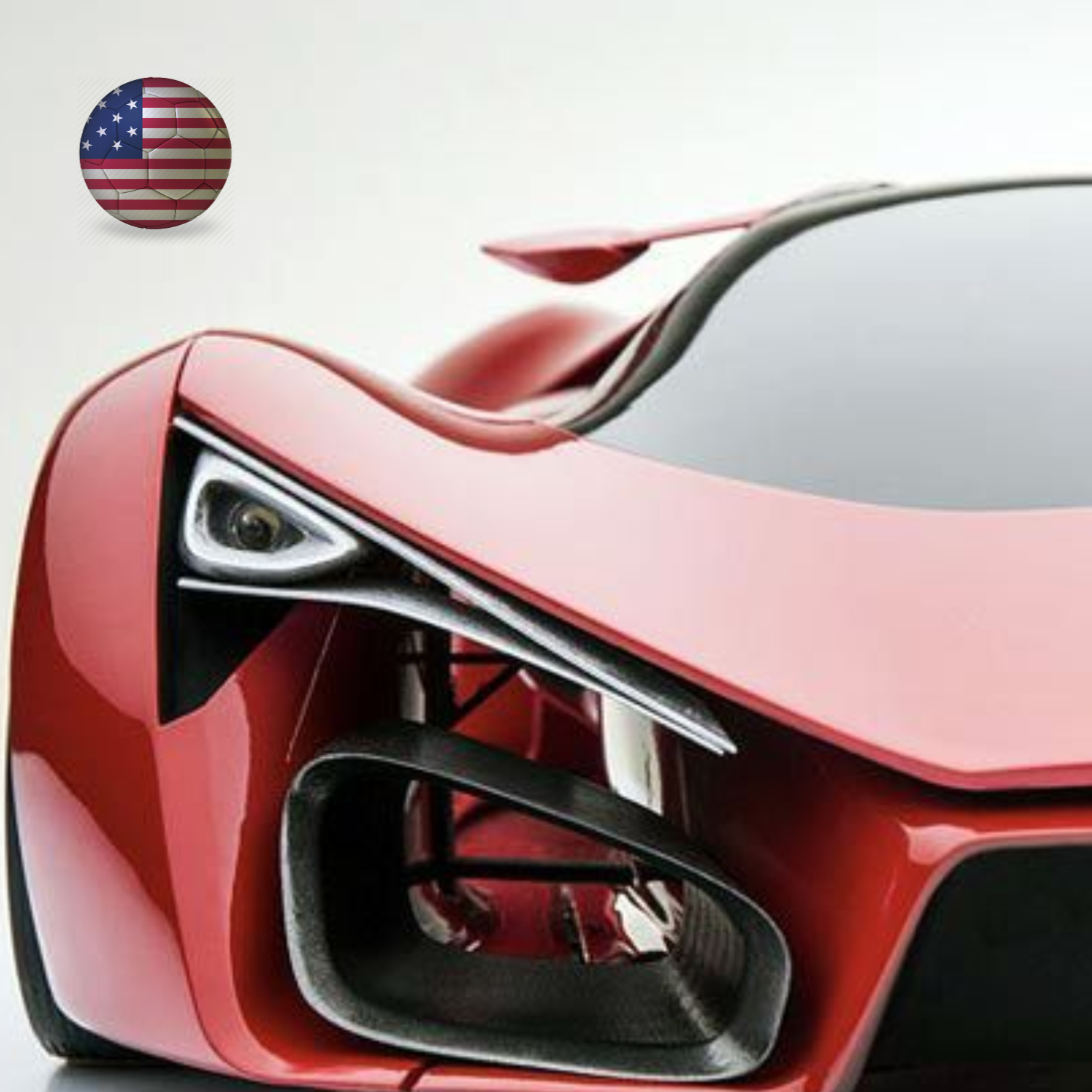 Latest Cars and their Reviews

How does an Electric Car work ? | Tesla Model S